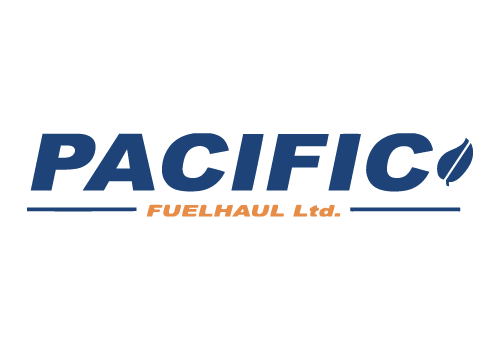 Also known as the Senior B’s, our Development team plays in what the TRFU calls Division One and works in closely with the Prems both at some trainings and on match day with a significant interchange of players between each team. Traditionally the Senior B’s play the 1.00 pm curtain-raiser game before each Premier match with some Senior B’s players also being called on to reinforce the Premier reserves bench. Like the Prems, our Development side trains as a team twice a week. 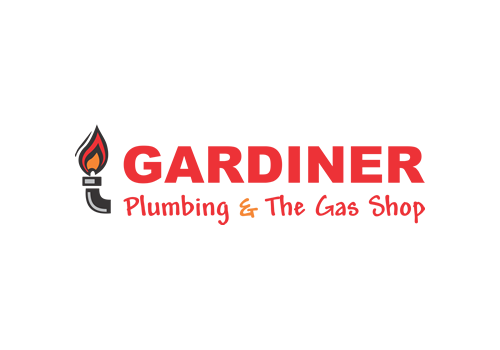 Traditionally, our Senior Thirds team has catered for players either stepping up from the Colts or stepping down from Senior B’s, who are looking to carry on playing but in team with a more social/ less serious emphasis. Typically, in most seasons the age range for players in the Thirds is from early twenties to early fifties. However the rolling substitutes rule which applies in this grade means players of all abilities and fitness levels are guaranteed to get the level of game time which suits them. As befits their team culture, our Thirds train once per week on a Thursday evening. 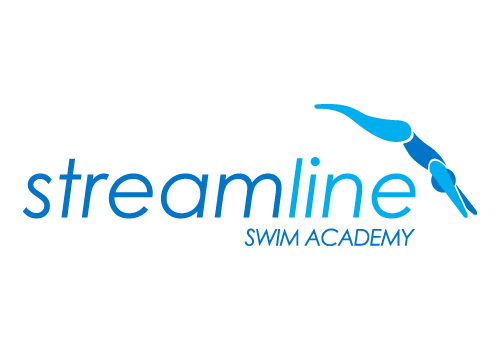 We have an enviable reputation at Tukapa for the strength of our Junior rugby program, with there typically being around 300 players across about 20 teams ranging from the newbies in the Under 6’s up to the Year 7 and 8’s in our Under 13 sides. Most of our junior teams are coached and managed by enthusiastic parents but this season they will be supported by our new Rugby Development Officer, Ray McDonald. Ray used to coach our Senior Development team and more recently has been Head Coach of the Taranaki Development rep team. Ray’s brief (and hours of work) enable him to spend time on coaching all our coaches at any level in both morning and afternoon grades. Because of the Covid-19 crisis, all Junior rugby this season will played in Term 3 of the school year.